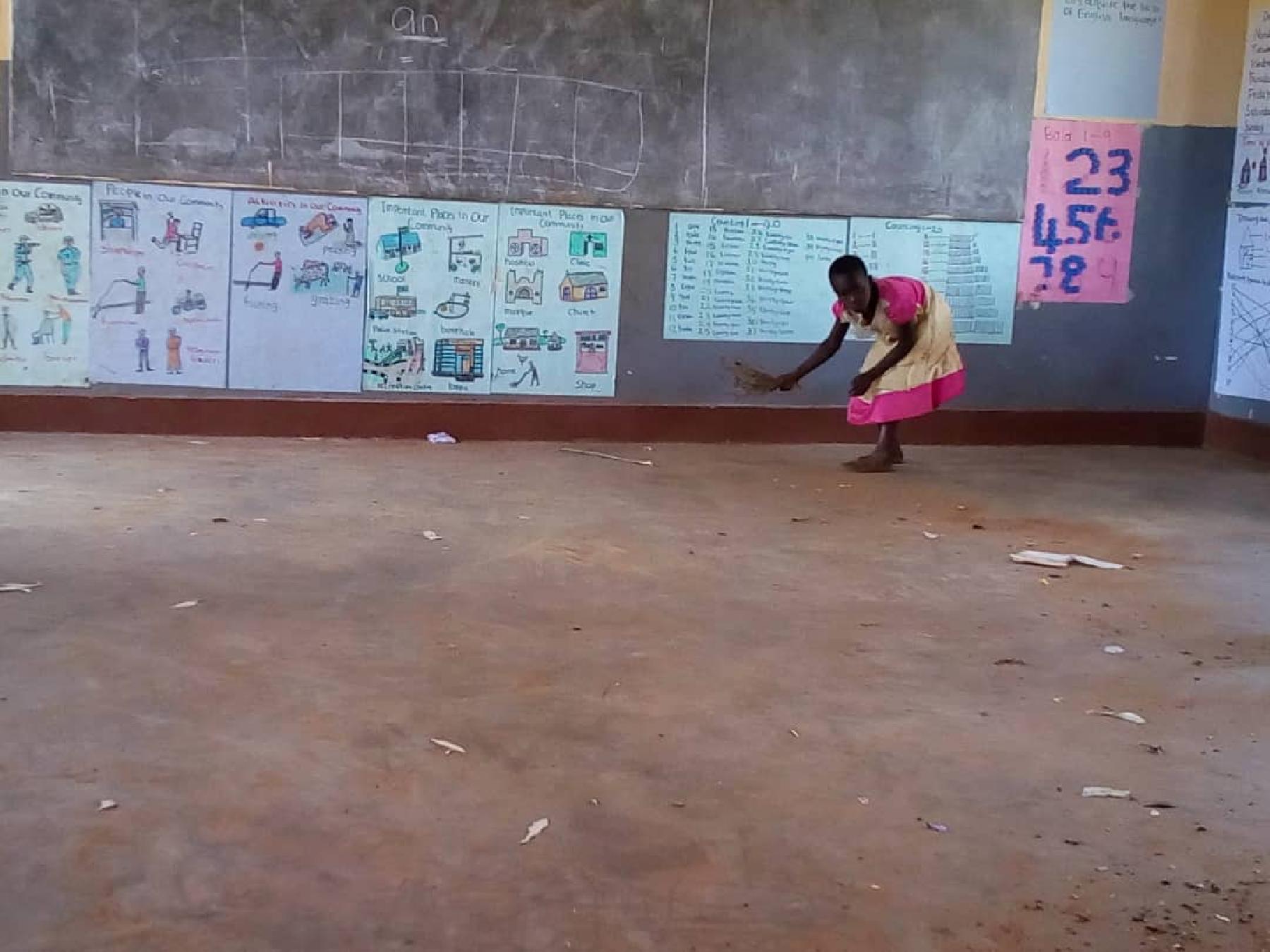 A tidy classroom is conducive to teaching and learning. A school environment free from litter amazes visitors, and that means that every school is obliged to devise sustainable ways of managing waste within classrooms and around the compound.

Since the first week of stepping into my school of placement, I have been, and still endeavour to change how certain things are done but with minimal results. For the first two days of reporting, I swept my P1 classroom and asked some learners from P4 to collect the rubbish since my P1 learners couldn't think of looking for brooms to sweep the classroom, they themselves being oriented. When one of the school administrators found me sweeping on the third day, he told me to let the pupils sweep and learn on the job.

So, later, the learners took over from me.

I must say that before I had written and pinned any class values or norms on the walls, I had already made it clear that I hated seeing litter or untidiness within the classroom or outside. To my amazement, my P1 learners were so supportive. They initiated a team of guards at the entrance of the class. Pupils who volunteer to sweep the classroom, always ensure that whoever enters the class first collects rubbish. This has been so effective as they sweep the class twice a day. Interestingly, P2 and P4 learners started emulating shortly and they report to me their colleagues' failure to cooperate.

I always try to make sure that the learners throw rubbish at the gazetted dumping points since we have no dust bins in front of the classrooms but these learners are so uncontrollable when dealing with them alone even if you are so vigilant. I have always been strict and harsh on whomever I find throwing mango peelings, orange peelings, maize cobs, groundnut pods, torn pieces of paper, etc, around the compound, in this fight, it seems I am 95% in the struggle alone. General cleanliness is done almost every day, but it's so arduous to manage waste in my school. After the break, the litter will be everywhere. This is so disappointing especially when we receive visitors.

Towards managing waste, our prefects are so adamant and negligent towards the responsibilities their roles demand. Initially, the staffroom was no different from the compound – being inhabited minus being swept. It’d take a loud voice for some unwilling girls to pick brooms, often leaving the rubbish at the doorway unless watched over – the same went for the classrooms but currently, there’s a change in behaviour after my intervention yet not enough. To preach this gospel to the community, I needed to clean my house first.

I have been a role model in managing waste since I joined Kisowozi Primary School, but to my dismay, some teachers still throw rubbish in the compound and out of the windows like the children we are educating. One day, I challenged a madam who was throwing orange peelings in front of my class.

"Madam, you are littering the compound. The kids will do it more than you," said I, as I walked to the office to sign the arrival book. She even couldn't say a word than sit and fume after me!

If only everyone within the school could ask themselves the question of how best they can really manage waste, the end result would be so satisfying. Managing waste needs a change of attitudes and habits. Everyone ought to be doing something about it, otherwise, one person or a few people will not be able to glorify the community, leave alone a school's name. Not only one or two classrooms should be clean but the whole school. It will not necessarily stop at the school, but also at the community wherein I live. 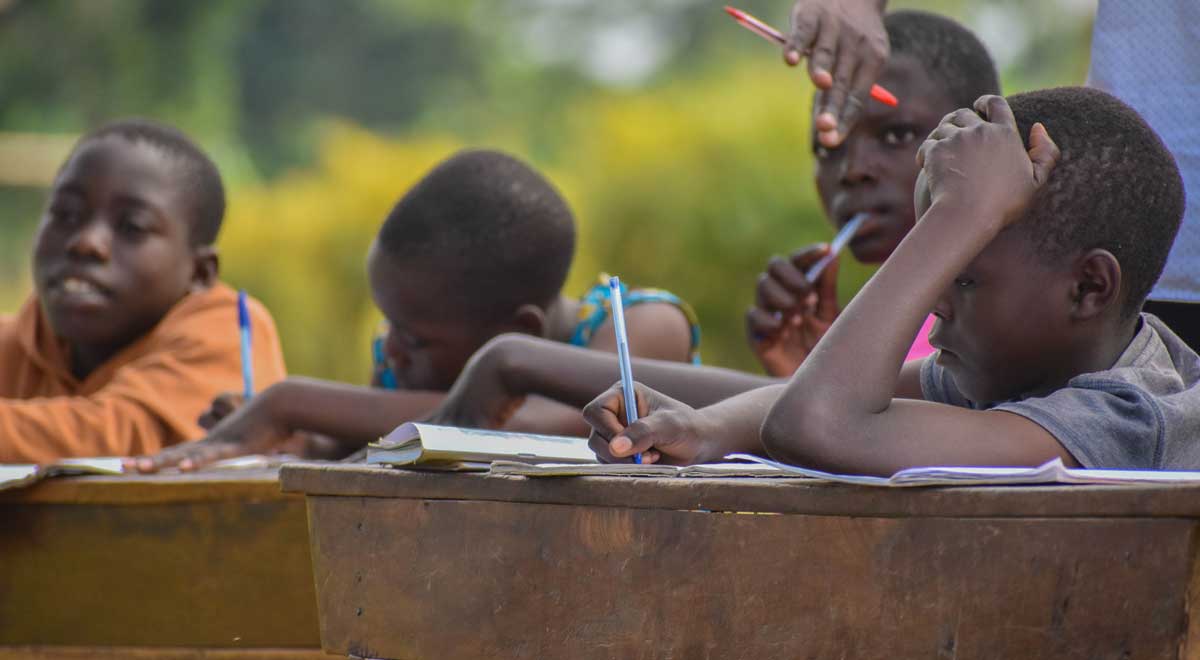